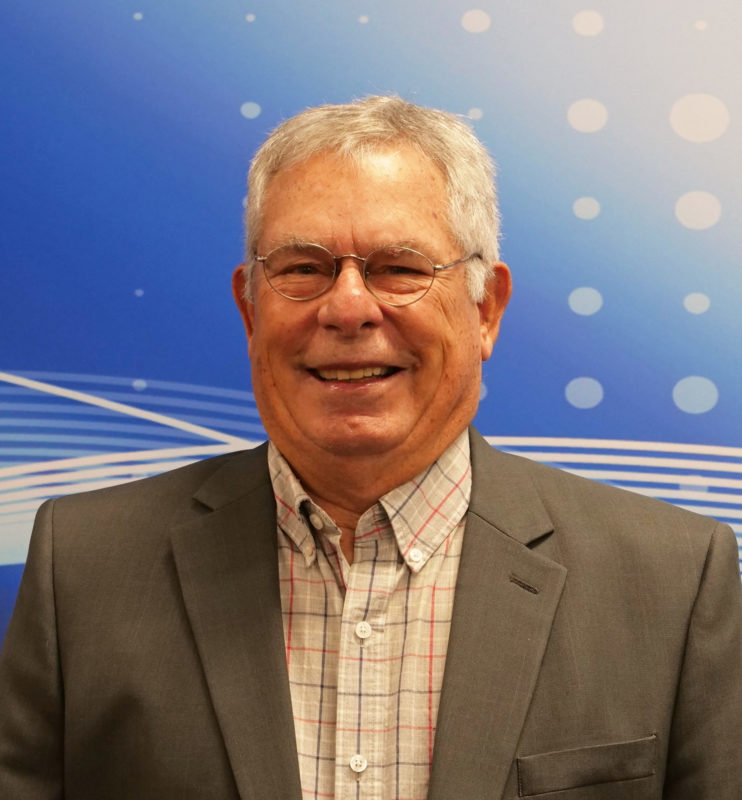 During the Vietnam era, Mr. Wakefield served with the U.S. Navy for four years aboard two different ships and deployed once to the Mediterranean Sea and twice to the Red Sea. Upon his honorable discharge, he returned to San Antonio where he attended trade school and became a licensed Journeyman plumber/pipefitter.
For the next 13 plus years, he worked to design and construct numerous power plants, switchyards, and power distribution systems located throughout the United States and overseas in the People’s Republic of China and Afghanistan. After retirement, Mr. Wakefield and wife, Suzon returned to the land in Kinney County that his grandparents loved so much.